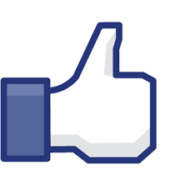 After four intense weeks our first accelerator program has come to and end. Companies spent their time focusing on customer development and attending various activities.

These activities included hosting incredible talks and workshops. We were even being featured on TVE (a national Spanish TV channel). We had the opportunity to visit companies like Google and SAP and discover Stanford University’s startup accelerator, Rocket Space, Runway and Endeavor.

A big THANK YOU to all the speakers and hosts of our talks and visits, without their support it would have been impossible to deliver such an engaging program!

The Crown Prince and Princess of Spain, their Royal Highnesses Felipe and Letizia, visited Silicon Valley during their official trip to California to celebrate the 300th anniversary of Fray Junípero Serra. Serra was the Spanish Franciscan monk who founded the first 9 missions in California.

The STC staff and teams had the chance to meet these distinguished visitors and the important team of Spanish Government representatives that accompanied them, during the main event of Spain Tech Week, held at the HP campus in Palo Alto. Two of our teams (Floqq and The Mad Video) pitched in front of more than 200 attendees at the HP auditorium.

It was a special honor for the STC when the Prince of Spain highlighted our efforts in San Francisco, during his speech. 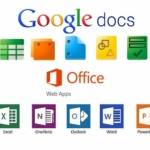 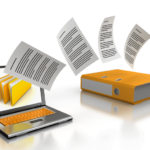